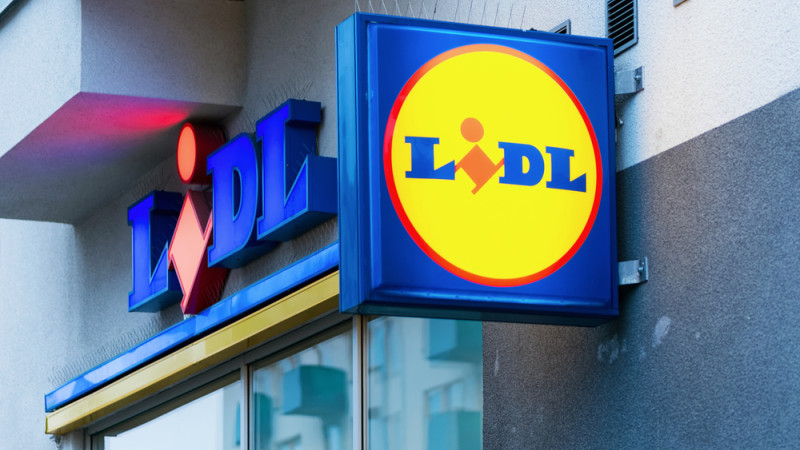 Will the Value of an Apartment Change if a Lidl is Nearby?

In some small towns in the United Kingdom, residents are negatively describing the opening of new Lidl stores as it changes the price of nearby properties. This is difficult to imagine, since the opening of new stores in most cases involves developments in the area, which usually has a positive impact on people living nearby.

The opening of new shops in a neighborhood or town is generally welcomed, as it involves renovations as well as expanding the shopping places for residents. That's why a new article in The Telegraph is strange. It reports that residents were not really happy about the new stores in three English towns, because they are afraid that the value of their property will decrease.

Why would a new store affect property prices?

Last year’s Lloyds Bank research is the backround of this hoax. The study revealed that property prices near the Waitrose chain stores are, on average, 12 percent higher than homes away from the store. Lidl opens its units in exactly in the place of such stores in these three settlements, which has led residents to believe that if the so-called "Waitrose effect" disappears, the value of their homes will drop. The only logical part of their fears may be that the previous chain stores is considered by the public to be more prestigious.

But Lloyds' research also reveals that the price of English homes next to Lidl's has risen by an average of 15 percent over the past 4 years, higher than usual.

No similar research has been carried out in Hungary yet, however, it is striking that many new business units are keen to select areas for expansion that are either under development or have recently undergone renovations.

The Váci Road office corridor is one of the best examples for this. As a result of office buildings under construction or already built and many new companies moving here, Spar opened a unit on the lower level in one of the offices. Of course, the old trend of new stores opening in transportation hubs and priority locations is still ongoing, like the new Lidl on Ferenciek Square or the Lidl on Csalogány Street, on the border of the I. and II. districts.